This week has been pretty exciting for both Facebook and Google. Facebook announced a slew of features that seem on the surface to copy Google+. For Google+ users, a lot of improvements, updates and features were implemented, and they're seeing a lot more overall integration with their Google account.

Some of these changes aren't directly related to Google+, but they do show that Google is paying a lot more attention to the overall look of your Google accounts, and tying Google products more closely together.

Google+ hangouts is where some of the most innovative stuff is happening. This week, you can take the floor in a hangout, and others discovered possible hangout moderation features. 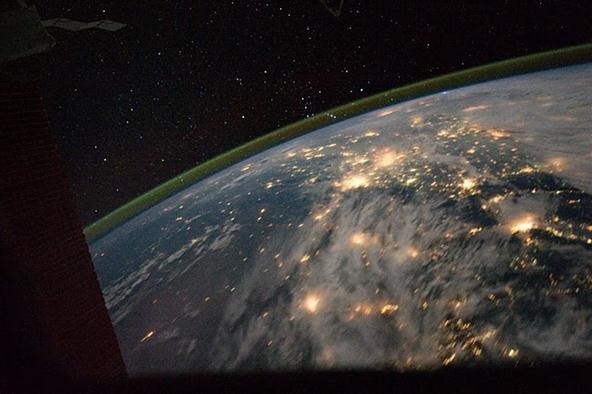 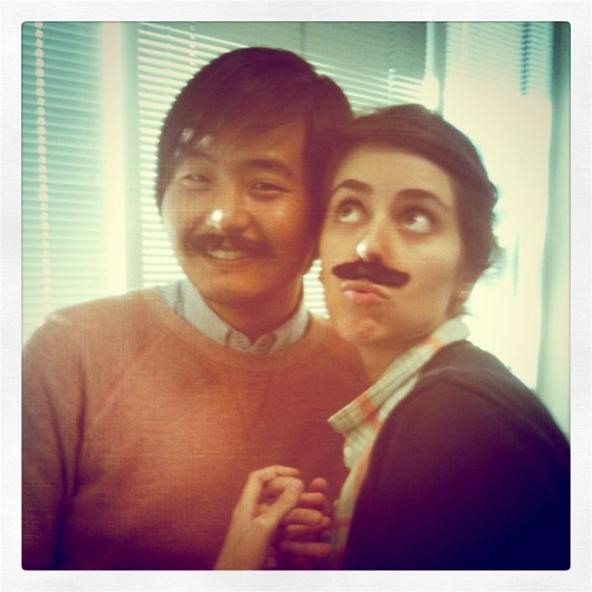