In a previous article where I suggested 104 photographers to follow on Google+, I received a lot of criticism because over 90% of the listed photographers were men. While women are currently not a majority on Google+, they are a definite presence, and they are active. Today, I highlight  the best female photographers I've found on Google+ so far. This time I'm taking a slightly different approach. Since the best way to get to know photographers is through their work, I've included one photo for each photographer which I thought was representative of them, and showcases why I like them. 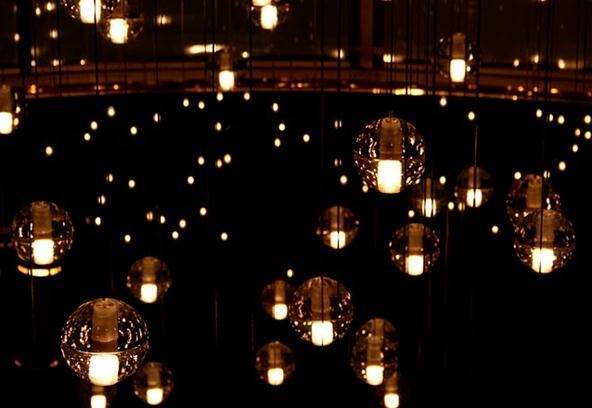 +Lotus Carroll is one of the most followed female photographers on Google+. She does it all, from blogging at sarcasticmom, to freelance photography and writing. Her photos are stunning slices of life, and she often participates in the various Google+ photowalks. 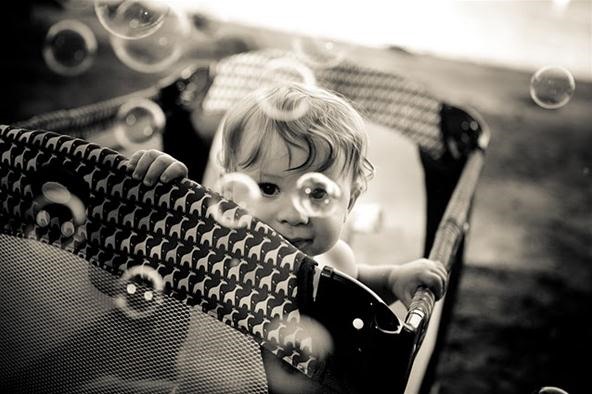 +Rory Amber Thompson was one of the first people to call me out on my inattention to detail. She's a wedding and family photographer, and it's always a joy to see the tender moments she captures show up in my stream. 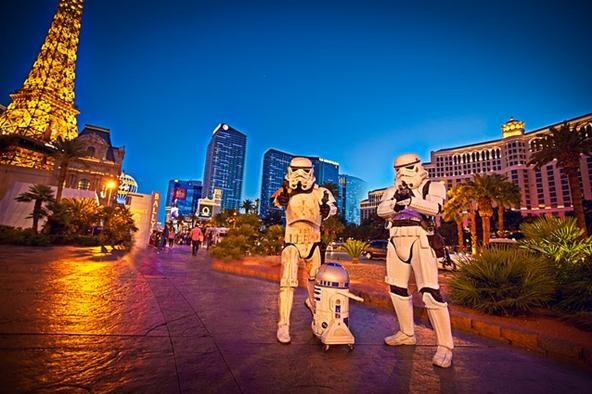 +Lisa Bettany is a former figure skater who's got a Master's degree in linguistics. In addition to being a great photographer, she's an app developer. Check out her Camera+ iPhone app, which is on sale for $0.99. 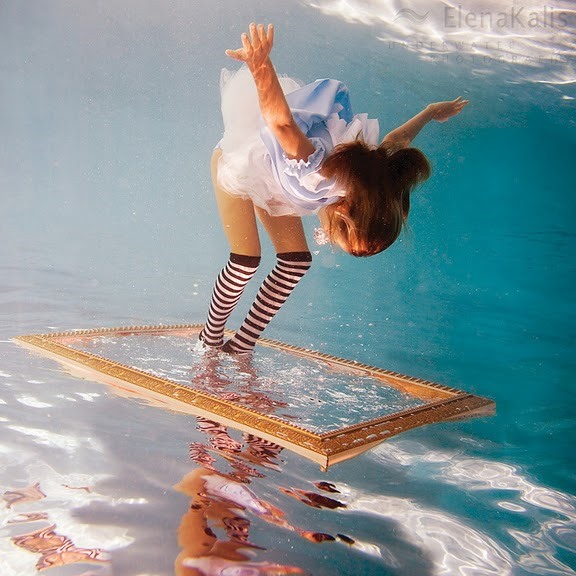 +Elena Kalis is an underwater photographer whose work has to be seen to be believed. My jaw literally dropped when I saw her Alice under water photos. They're beautiful, captivating, and surreal. 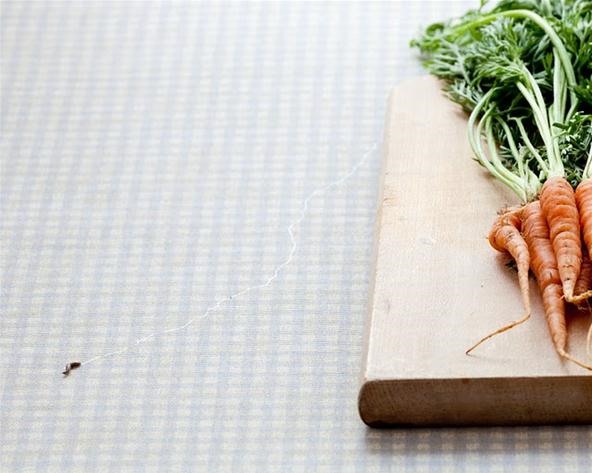 +Nicole S. Young is a stock photographer whose work focuses on people and food. She's also got a sly sense of humor, as shown in the photo above. 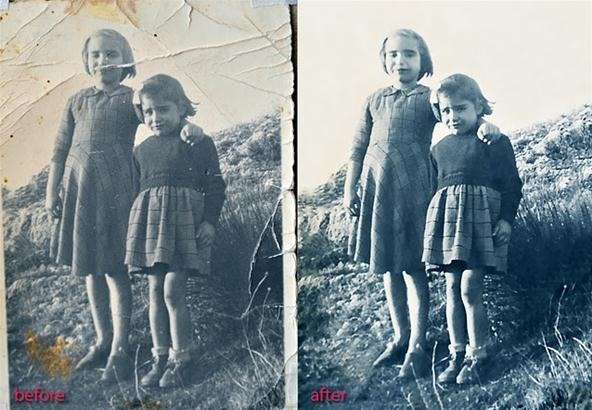 +Neesa Butterberry is a photo retoucher in addition to being a photographer. She loves working in digital art, highlighting the surreal and conceptual. 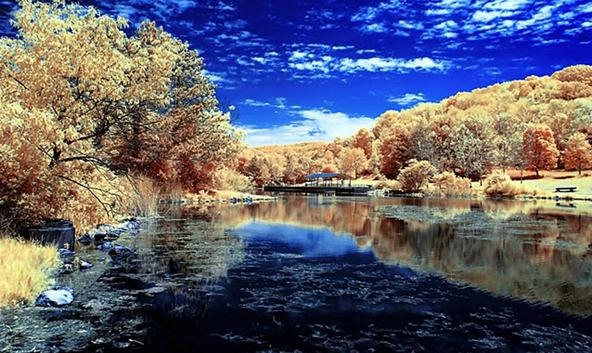 +Andrea Lohmann is a self-admitted infrared photography addict. Her work came highly recommended by several other photographers, and you can see why. 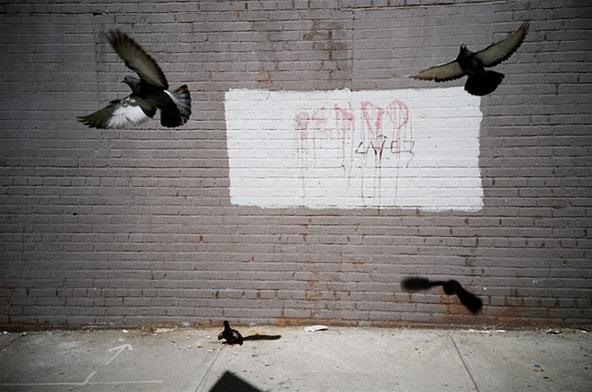 +Lara Wechsler is a street photographer whose love of New York is apparent in every shot she takes. There's no "perfect" shot in her work, but her images are always thoughtful and thought-provoking. 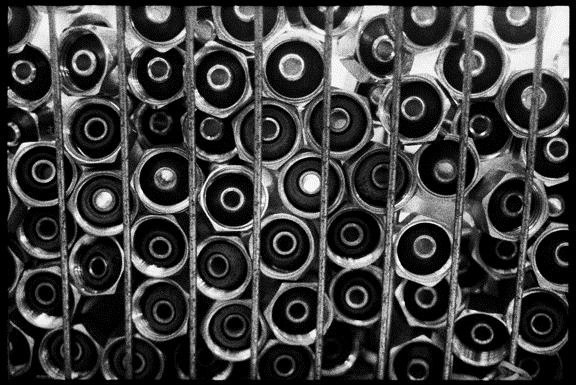 +Peak Ness describes herself as an "[Analog leaning] Interpretative Visual Recordist & Word Composition Hobbyist", which I think is also a perfect description of her photographic style. 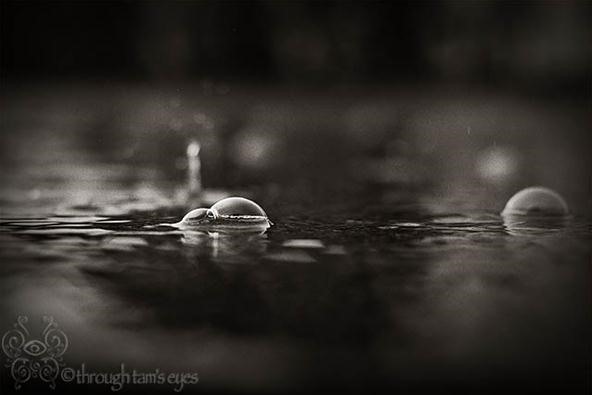 +Tamara Pruessner's photos are dreamy and reflective, just like her. She's using photography as a way to find herself, and she also runs the gpc.fm 25 Featured Female Photographers list, which changes every week. 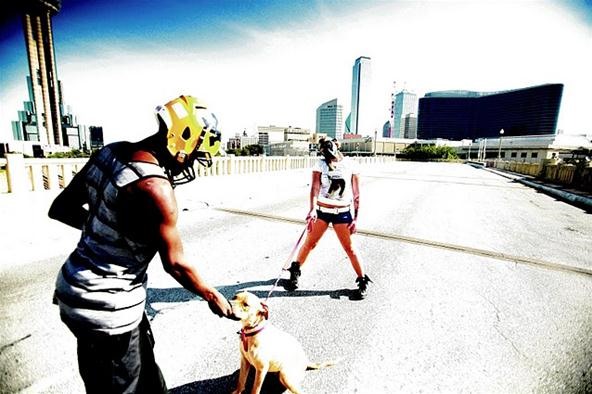 +Ange Fitzgerald's work is fun and playful. She also runs the photopol.us site, which is billed as the "the metropolis for dfw photog nerds". 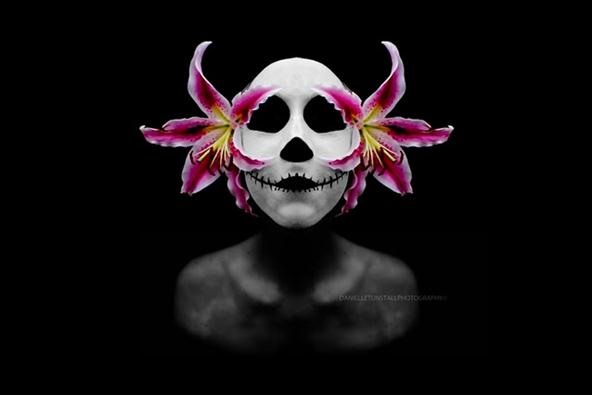 +Danielle Tunstall is a horror photographer. To tell you the truth, I didn't even realize such a category existed. Her photos are haunting, disturbing, and still, truly beautiful in a breathtaking way. 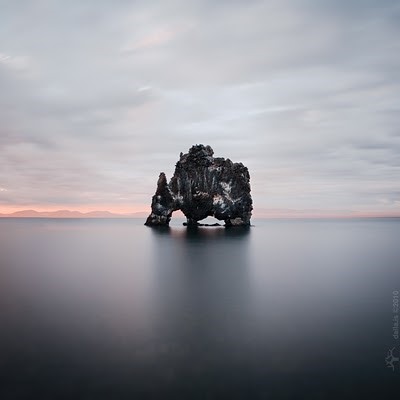 +Salbjörg Rita Jónsdóttir is an Icelandic photographer who creates stunning landscapes and touching portraits with her camera. 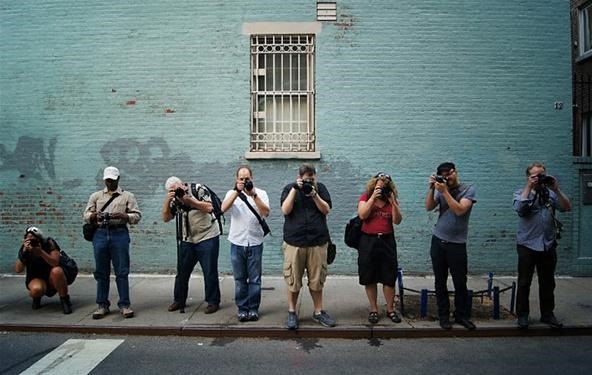 +Vivienne Gucwa is a New York street photographer whose work focuses on finding the beauty within urban landscapes. The photo above is from the NYC Google+ photowalk. 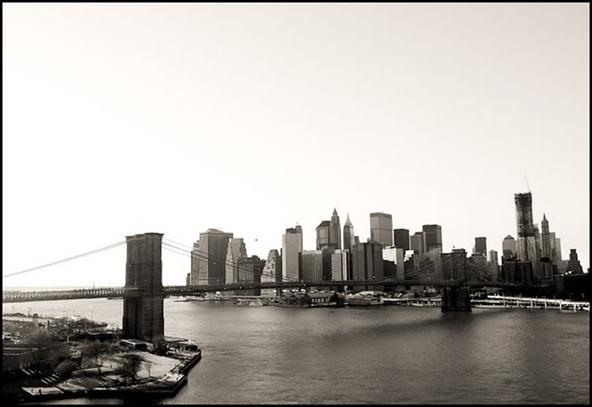 +Leanne Staples is one of the most followed female photographers on Google+. She also does street photography, and captures great moments of the city that never sleeps.

Of course, I couldn't cover every brilliant female photographer on Google+. For even more photographer recommendations, both male and female, check out the following lists:

I've been getting some amazing suggestions from other photographers and Google+ users. Check out these great female photographers:

Do you know of any inspirational female photographers on Google+? Tell me about them.

Wot thanks :D They are Awesome ! :D

Very good post. I have known and circled some of the members even before this post. Their work needs exposure, you have done good.
sharaf
www.sharaffs.com