The visual beauty of images on Google+ means that it's not just a great place for photographers to shine, but also serves as a befitting promotional space for web comic artists. Below, 7 talented individuals who have utilized the Google+ platform.

+Ryan Estrada made a name for himself on Google+ when he created the very first comic to explain that Google+ would not be ripping artists off with their Terms of Service. Since then, he's gone on to create more Google+ exclusive tutorials and comics, demonstrating why Google+ is awesome, and how other artists can use it to promote their work. 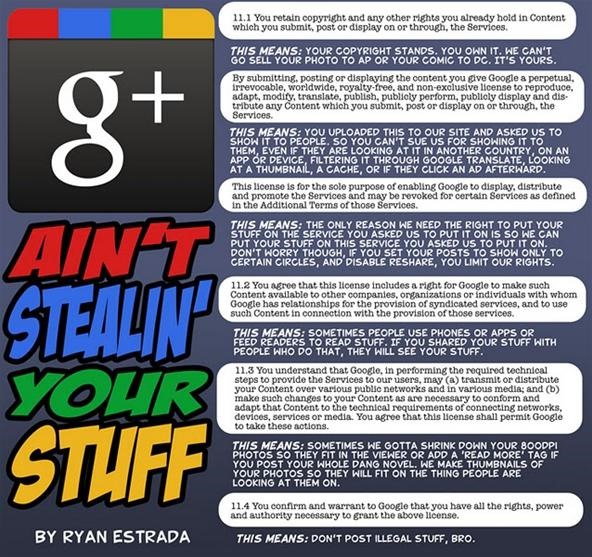 +Matthew Inman's work The Oatmeal has been showcased just about everywhere. His comics frequently comment on the state of the web, and he always seems to know exactly what's annoying you at this very moment.

+Meredith Gran's Octopus Pie is about two women living in Brooklyn, NY, and all that living there entails. She's also got some interesting things to say about gender politics in the comic world.

+Ryan North pens the hilarious Dinosaur Comics, which chronicles the faux-philosophical musings of T-Rex, Utahraptor, and other talking dinosaurs. 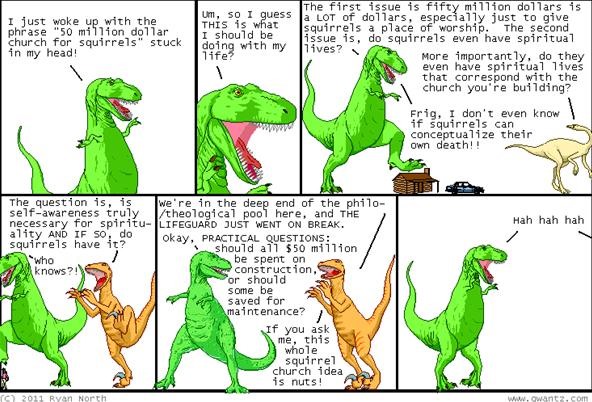 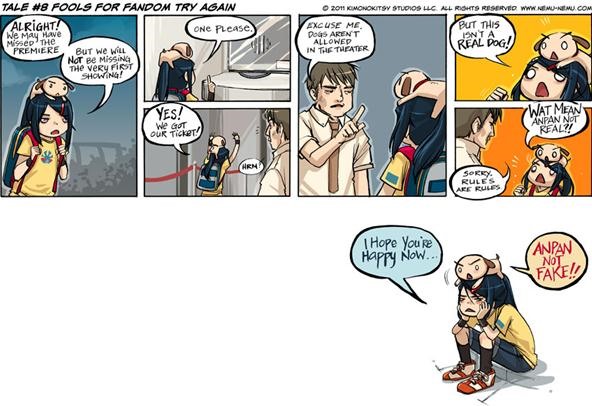 +Randall Munroe is the hyper-intelligent, incisive creator behind the stick figure comic xkcd, which covers nerd jokes in a way that's not only accessible, but often really insightful and funny. On Google+ he wrote a detailed, reflective post dissecting why public gender disclosure on the Google+ profile was a bad decision, and Google+ eventually reversed that initial requirement. 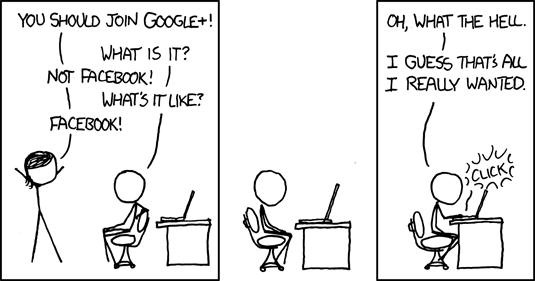 +Alex Heberling draws and writes a comic called Alex's Guide to a Life Well-Lived, which focuses on slice-of-life details and lessons gleaned from her own life. She's a busy bee and also hosts podcasts on webcomics. 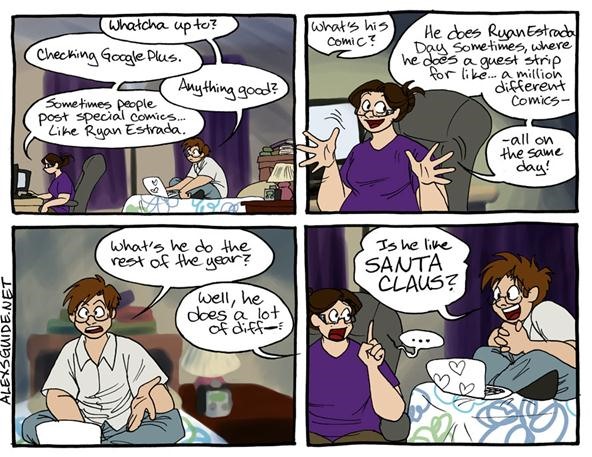 Have I missed any great web comic artists on Google+? List your favorites below.

Questional on Twitter recommended that we add +Megan Rose Gedris. Megan created the surreal love story YU+ME: dream, and it's a complete work, original and beautifully drawn, about a high school girl who discovers that the last six months of her life have been a dream, and needs to find a way back. 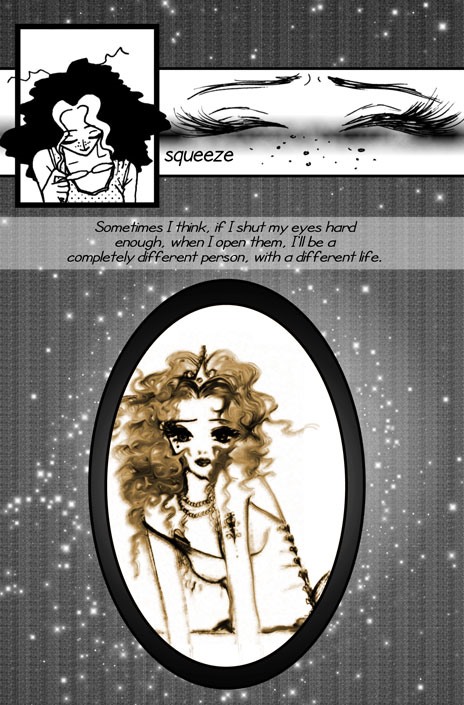 WHT member cheekyangel suggested that we add +Nina Paley. She's best known for her animated movie Sita Sings the Blues, but she also does the very cute web comic Mimi and Eunice.

All around star +ecstsce crystal murphy suggested we add +Rodney Pike. He's a photo manipulator who specializes in creating caricatures of famous figures. They're brilliantly distorted, and very funny. 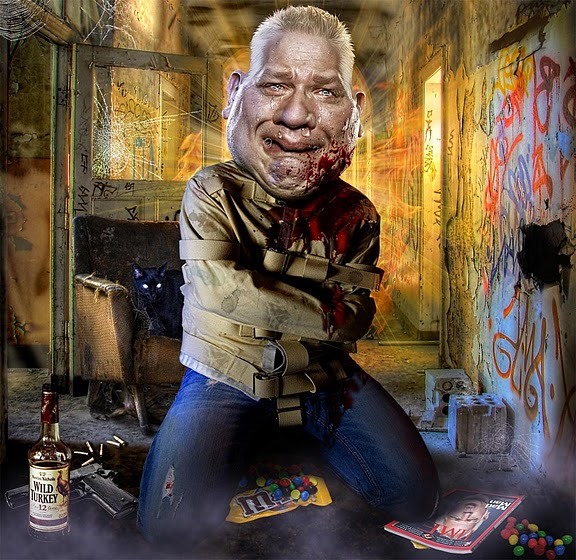 Awwww yeah webcomics! if there is one thing i love more than vandalism its webcomics!

haha, awesome. got any suggestions for more web comic artists we should follow?

i wish, i dont have a google plus account. mostly out of paranoia though, so don't worry.

i understand about the paranoia. i'd love to eventually see a roundup of your favorite web comics, though. :)

yes i was thinking of writing an article once i had time but i'm not sure we have a cartoon/comics world here at WHT.

Nina Paley makes a cute web comic online, and she is also on Google+.